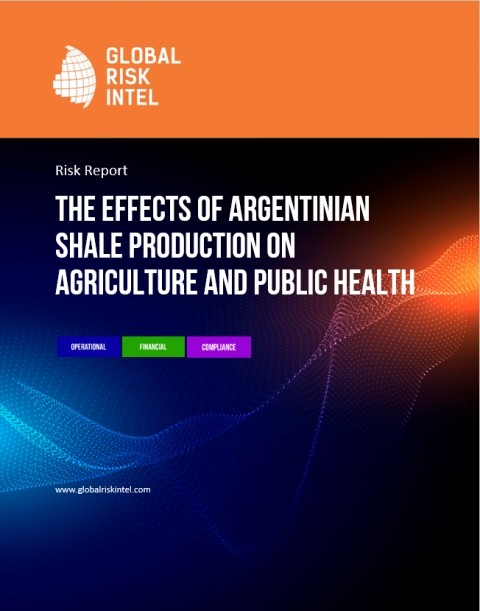 In the past two decades, countries around the world have begun to exploit shale reserves of oil and natural gas. While the development of shale reserves will likely bring about monumental changes in international economic and strategic relations, such developments may also lead to potentially drastic effects on the environment, with concomitant effects on agriculture and public health. Improved techniques in hydraulic fracturing and horizontal drilling of shale reserves led to a boom in natural gas and oil production in the US since the early 2000s. As a result of this rapid increase in production, the US passed Russia and Saudi Arabia to become the world’s largest producer of crude oil in 2018. Other countries, such as China and Argentina, have since attempted to use similar techniques to increase their own exploitation of domestic shale reserves. While the reserves in China may be the world’s most abundant, they are buried in irregular formations and at deep levels and will prove to be more costly to extract than elsewhere. Reserves in Argentina are comparatively accessible, and the country has spared no effort to develop the reserves in recent years. 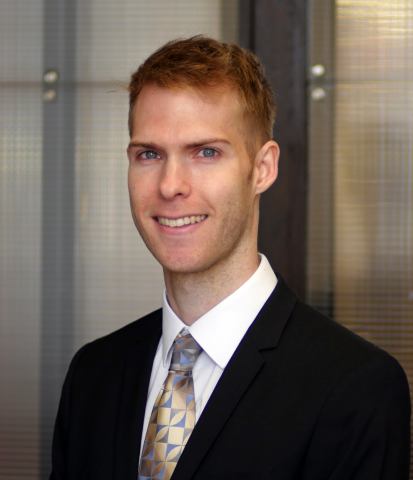 Dwight Lindquist earned his MA in International Studies from the Johns Hopkins University and has studied extensively at the Hopkins-Nanjing Center in China. Dwight is fluent in English and Mandarin, previously earning a Certificate from the East China Normal University in Shanghai.

The Impact of Climate Change on India’s Agriculture, Food Security, and Agricultural Trade

Estimates predict that India will become a country that is highly vulnerable to climate change. As...
Learn More

Summary This Risk Report highlights the Mekong River as an influential factor with regards to...
Learn More