Political polarization is often referred to as a risk to the stability of democracies around the world. While political polarization in the United States is closely monitored by the international media, many other countries are affected by this trend, including Bangladesh, Brazil, Colombia, India, Indonesia, Kenya, Poland, and Turkey. Common characteristics of political polarization across the world are the division of the society and public opinion into opposing camps, a sharp divergence of views on ethnicity, ideology, and religion, and radical policy changes, such as the complete ban of abortion in Poland. This cleft between diverging political orientations can pose risks not only to the efficiency of government institutions and social security but also to businesses.

Two central risks of political polarization for governments are political gridlocks and the corrosion of institutional stability. The growing cleft between the Republicans and Democrats in the US demonstrates how this can create gridlock that blocks political processes and efficient policymaking. In the most extreme cases, this can lead to a government shutdown. This is what happened in the longest government shutdown in US history, lasting from December 22, 2018, to January 25, 2019, when the US Congress and President Donald Trump could not agree on the legislative funding of the 2019 fiscal year. By January 14, 2019, it was estimated that the US economy had suffered a $3.6 billion loss due to the government shutdown.

Another risk is the weakening of government institutions. Intolerance towards opposing political views can lead government leaders to undermine the independence of the judiciary in order to enlarge their executive power, for instance. Such developments pose a serious risk to the stability of democratic processes and influence policymaking and legislative power in a country.

Starkly diverging political views and policy uncertainty can impact the behavior of jobseekers, consumers, and investors. Businesses could therefore face risks associated with these behavioral factors.

Studies show that people are more likely to work for employers whose political views align with their own. People tend to place greater weight on party affiliation than on prospective salary and will oftentimes be willing to work for a lower salary if the political positions of the employer match their own. This demonstrates that employment decisions can correlate with partisanship and emotional affiliation with a specific political party or agenda. Partisanship therefore can be a critical factor in the social identity of employees, which can then impact the availability of, and decisions about, human resources in a company. A company that strongly aligns with a certain party may face challenges concerning the recruitment of staff. Companies that represent a more moderate or neutral political stance, by contrast, may not face such risks.

Another critical factor impacting businesses is consumer behavior. Companies strongly affiliated with a certain political camp could be at risk of boycotting. US-American companies L.L. Bean and Macy’s have experienced boycotting from consumers because of their affiliation with the Trump administration. Political partisanship can therefore have either a positive or a negative impact on the reputations and revenues of companies, depending on which party the company aligns itself with. Therefore, maintaining a relatively neutral stance could potentially mitigate such risks for businesses.

Finally, policy uncertainty caused by political polarization can also affect corporate investments. If there is uncertainty about forthcoming policy decisions and central decisionmakers, investors may behave more cautiously. An increasing loss of consensus between the Republican and Democratic parties in the US may pose risks to US industries, markets, and investment decisions. The more political polarization becomes entrenched in a society, the more these risks will become a concern for businesses. Recent polarization trends in numerous countries worldwide demonstrate that risks associated with political polarization must be taken seriously by companies in 2020.

Case Example: The UK and Brexit

Ever since the UK decided to leave the EU through the Brexit referendum in 2016, overseas investment and jobs created in the UK have decreased significantly. This stands in contrast with the overseas investment that the UK was able to secure during the past 40 years. Brexit can be regarded as a form of political polarization, which resulted in a sharp increase in policy uncertainty. Companies operating in, and trading with, the UK have been particularly affected by this development in recent years. Between 2016 and 2019, greenfield investment in the UK dropped by almost 30% to $83.4 billion.

The example of German direct bank N26 demonstrates how political polarization and resulting changes in policy agendas can be a risk to businesses. N26 operates throughout Europe and focuses exclusively on online banking services. After the UK effectively exited the EU on January 31, 2020, N26 announced that it would terminate services in the UK since the company was unable to operate in the UK with its European banking license. The case of N26 illustrates how policy changes caused by political polarization can limit market access in a specific country and pose risks to business operations and revenues.

Conclusion: The Importance of Closely Monitoring Political Polarization Trends in 2020

In conclusion, it is important to monitor political polarization trends across the world. This can help businesses assess how policy changes, policy uncertainty, political gridlock, and institutional corrosion can impact their operations and financial outlook. 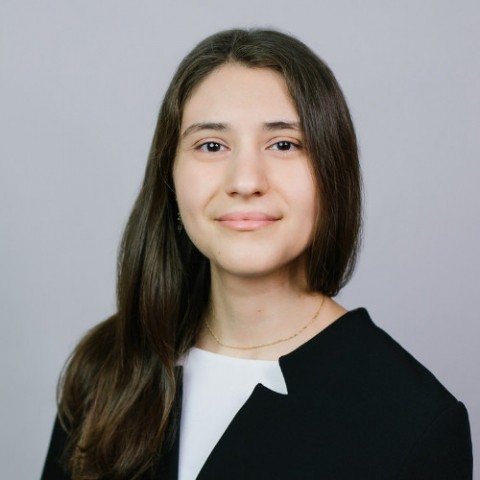 Yasemin Zeisl is a Risk Analyst at Global Risk Intelligence. She earned her MSc in International Relations and Affairs from the London School of Economics and Political Science (LSE). She is currently based in Austria. Yasemin is fluent in German and English and possesses advanced Japanese language skills.

At a video conference on April 4, 2020, NATO foreign ministers welcomed North Macedonia as the newest member of the… 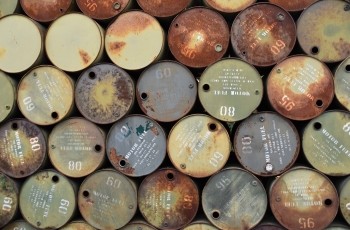 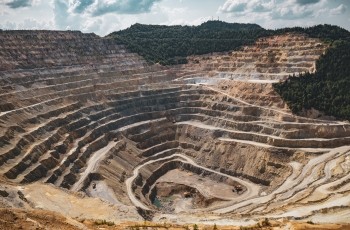 Mining industry giant Rio Tinto has been found responsible for human rights violations in Papua New Guinea. A report by…

Summary The Top Global Risks 2020 Report offers a review of the most relevant risks regarding impact, scope, and probability for the public and… 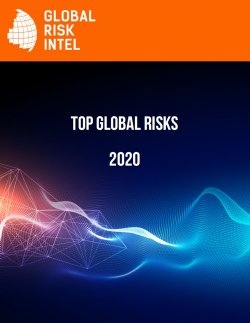