The Risks and Opportunities of Offshore Wind Energy

In a world facing an ever-increasing demand for energy and a rising sense of urgency around environmental concerns, a growing number of countries are turning to offshore wind energy to address these challenges. While offshore wind energy presents substantial opportunities, this method of energy generation also presents several risks.

What is offshore wind energy and why does it matter?

Although a relatively new development, offshore wind energy has transformed into a potential $1 trillion industry. While wind energy only accounted for 0.3% of global electricity generation in 2019, the global offshore wind market grew nearly 30% each year between 2010 and 2018 and is expected to increase 15-fold by 2040, according to the International Energy Agency (IEA). This means that by 2040, offshore wind energy is set to match capital spending on gas- and coal-fired capacities.

European countries, such as the United Kingdom, Germany, and Denmark, are particularly interested in further developing wind energy potential. The North Sea’s strong winds and shallow waters provide an ideal location for wind turbine placement. Furthermore, through more environmentally friendly policies, offshore wind capacity in the European Union reached nearly 20 gigawatts (GW) in 2018 and is expected to reach 70 GW by 2040.

Perhaps one key reason behind the boom in investment is that offshore wind has not yet come close to its full potential. According to estimates from the IEA, offshore wind has the potential to generate 420,000 TWh per year worldwide, which is over 18 times the global electricity demand in 2019.

While the benefits of offshore wind energy may seem clear, this method is not without its risks. Offshore wind farms face a variety of risks including weather conditions, maintenance costs, innovation challenges, environmental factors, political considerations, and residential complaints.

In summary, offshore wind energy represents an incredible opportunity of relatively untapped potential to meet growing energy needs via a renewable energy source. Nonetheless, we should not let the desire to quickly produce offshore wind turbines transcend the obligation to first evaluate the associated risks. 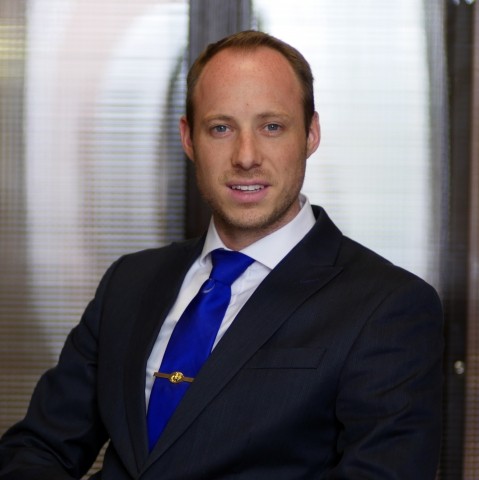 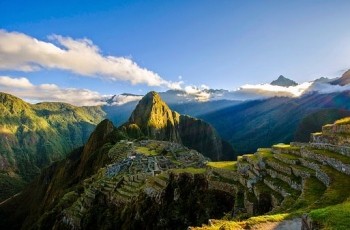 Although results from Peru’s Congressional election on January 26, 2020 indicate no clear winner, they may facilitate… 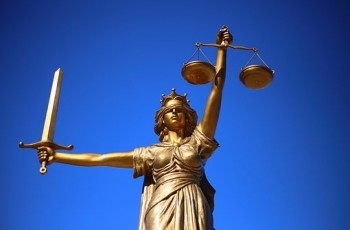 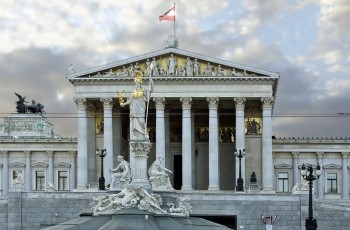 Assessing the Potential of Austria’s New…

After Austria’s government collapsed in May 2019, Austrian chancellor and leader of the conservative party ÖVP… 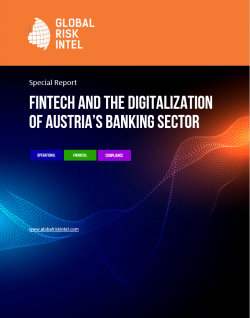