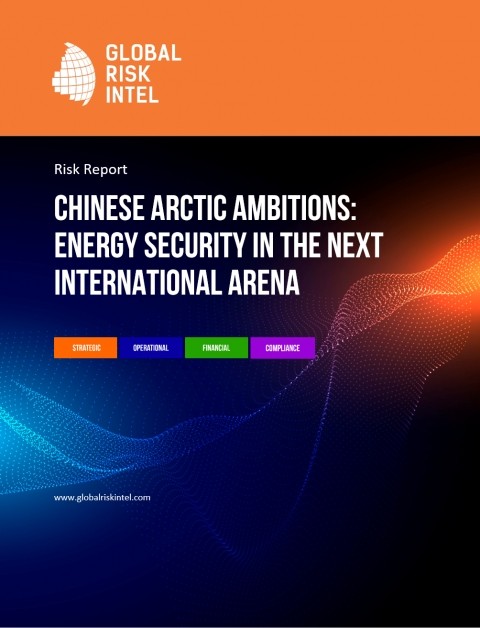 This Risk Report highlights the future prospects of the Arctic region as an arena for potential collaboration or conflict as it relates to the addition of a new actor: China. This report is framed by discussing China’s diversification of their energy sector and desire to secure alternate energy sources in the Arctic. To understand the complexities surrounding the Arctic landscape, an understanding of international and country-specific laws is required in addition to norms and regulations that govern the region, which is inclusive of the Arctic Council and the United Nations Law of the Sea. Next, the climate change factor is reviewed, which potentially provides an opening in the Arctic for future trade and is already attracting the interest of various actors. Climate change will also maintain a role in how resources will be extracted and transported through the region, should current projects continue development and future ones come to fruition. Subsequently, a review of China’s polar strategy is touched upon, which also covers the role of Chinese national oil companies (NOCs) and their role in Arctic resource extraction. The Risk Report culminates with the government’s release of an Arctic White Paper in which they call themselves a “Near-Arctic State.” The terminology gives insight into China’s desire to assert its legitimacy and remain closely involved in Arctic affairs. 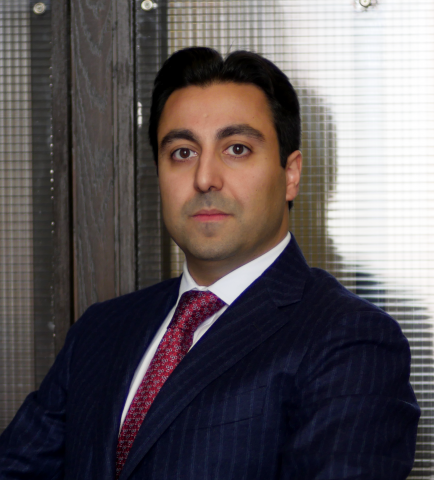 Dr. Nadir Gohari is President & CEO of Global Risk Intelligence. He earned his doctorate in Government and International Affairs from Durham University in the UK. Previously, he earned his MA in International Relations with a focus on the Middle East from the same institution. Dr. Gohari is currently based in the USA. 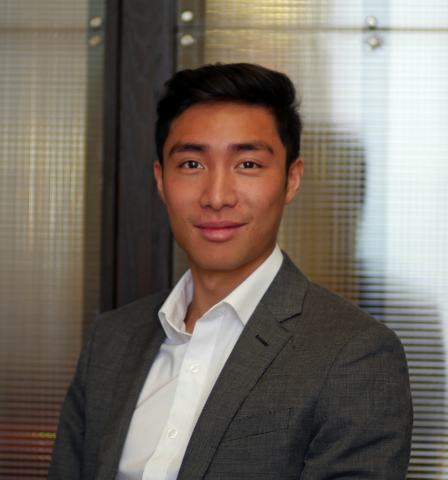 Jonathan Fong is fluent in English and Cantonese, proficient in Mandarin, and has an intermediate command of French. He earned his MScin  Foreign Service from Georgetown University in Washington, DC, where he focused on Global Business and Finance. 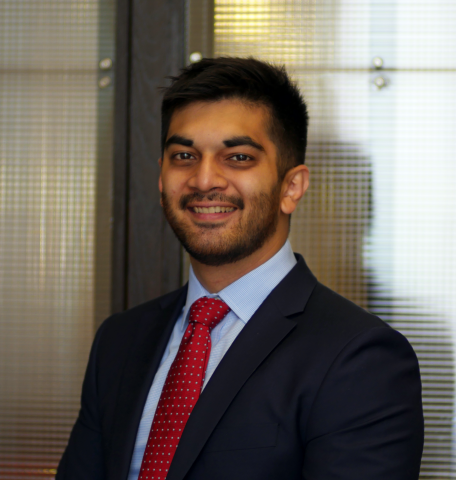 Alexander Lykoudis earned his MA in International Economics and China Studies at Johns Hopkins University in Washington, DC. Previously, he earned Certificates in Chinese Studies as well as International Relations and Affairs from the Hopkins-Nanjing Center in China. Alexander is fluent in English and Mandarin with a basic command of Greek.

Austria may have a relatively small fintech industry, but the Austrian government is making efforts...
Learn More