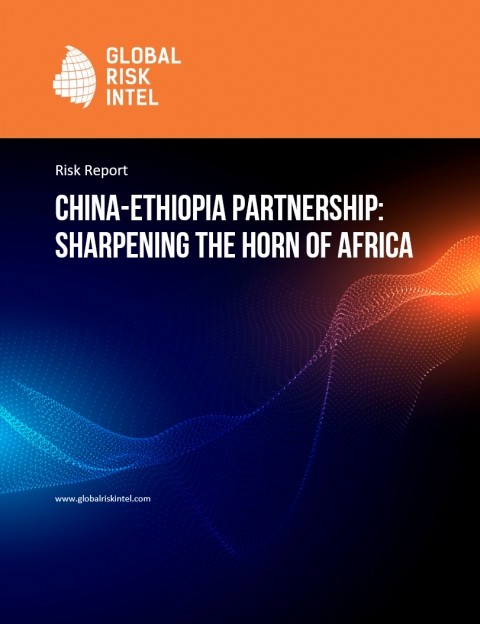 The Washington Consensus reform program from the 1980s and 1990s resulted in the economic stagnation of many African countries. The reform failed to recognize the necessary steps structural changes the various economies needed to take in order to unleash the full potential of the neoliberal policy prescriptions of promoting a free market economy. Since the later 1990s onwards, many countries in Sub-Saharan Africa, as a result of the coincidental rise of China, have transformed their economies and emerged as fast-growing frontier markets. However, many still argue that Chinese involvement with Africa is neocolonial in nature. The report will review the involvement of Chinese on an investment level and attempt to rebuke this claim by scrutinizing the east African nation of Ethiopia. Evidence provided in this report shows that although Chinese intentions for involvement with Africa is mainly for the extraction of natural resources to help China support its rapid economic growth, the case study of Ethiopia presented in this report helps elucidate this claim and provides a supplementary perspective. Chinese investment particularly in agriculture, infrastructure, and manufacturing sectors can be seen as an indication of a relationship that is not aimed at simply extracting resources but rather aimed at building a mutually beneficial partnership. 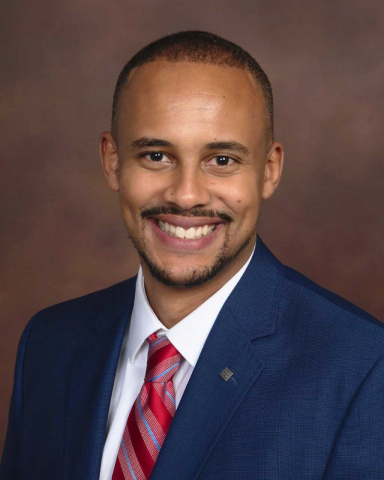